Omicron remains dangerous, particularly for those who are unvaccinated: WHO 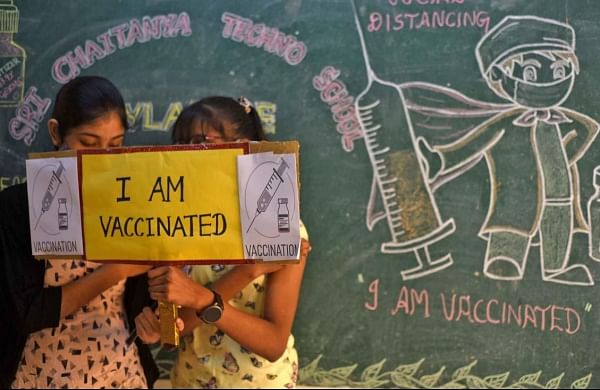 Omicron, which is now in community transmission in India, has become the dominant variant in many metro cities and is spreading to smaller cities. It has a “significant growth advantage, which means it is spreading faster than Delta,” the WHO Regional Director told The New Indian Express in an email. “Higher number of deaths, particularly in vulnerable populations, is expected as cases go up.”

"Omicron has a higher transmission and has been occurring even amongst those vaccinated or with a history of prior infection. There is increasing evidence that this variant can evade immunity," she said, adding that an increase in cases would lead to increased hospitalisations, which might put an overwhelming demand on the health care system.

On Monday, the number of active cases went up to 22,49,335, the highest in 241 days, while 3,06,064 new infections were also reported. About 439 deaths were reported in the country. Khetrapal said though data show that Omicron is less severe than other variants of concern, the severity of illness increases with age. Those with underlying medical conditions and the unvaccinated are facing increased hospitalisation and, in some cases, deaths.

"..it remains a dangerous virus, particularly for those who are unvaccinated," she said, adding efforts should be focused on reducing transmission and increasing vaccine coverage, along with stressing on following protective behaviour.