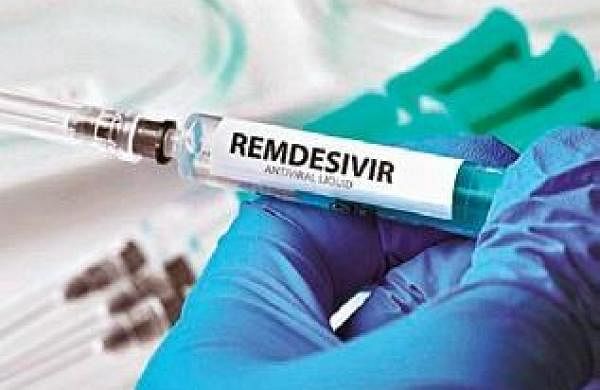 AURANGABAD: The owner of a medical store was arrested for allegedly selling remdesivir injections at a higher price than the MRP in Maharashtra's Parbhani district, an official said on Thursday.

Based on a complaint, a trap was laid at the medical store on Wednesday night and the accused Vijay Hake was caught red handed while selling a vial of remdesivir for Rs 6,000 as opposed to the actual price of Rs 4,800, deputy collector Sanjay Kudetkar said.

The Parbhani district administration acted on a phone call received by the collector, the official said.

An offence was registered against the accused, who has been remanded to police custody till April 15, a police official said.

Officials from the district administration and the Food and Drug Administration (FDA) also raided a medical store in Shivaji Nagar area of Parbhani, where they found that some vials of the injection had been sold without receipts, the deputy collector said.

The license of the medical store has been cancelled, he added.