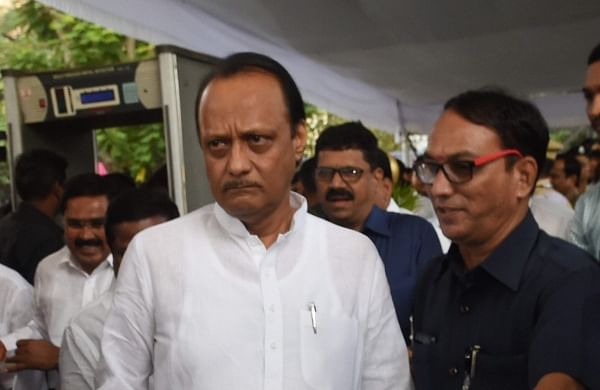 MUMBAI: Reacting to the Maharashtra Anti-Corruption Bureau's clean chit to party leader Ajit Pawar in the irrigation scam, the NCP said on Saturday that it had always maintained that he was innocent.

The ACB, in an affidavit before the Bombay High Court, has ruled out Pawar's involvement in alleged irregularities in irrigation projects in Vidarbha.

"Ajit Pawar or any other minister did not commit any irregularity. The BJP's false campaign is getting exposed now. We are happy that truth is coming out before the people," NCP chief spokesperson Nawab Malik said here.

The ACB filed the affidavit on November 27, a day before the Maha Vikas Aghadi government of the Shiv Sena -NCP-Congress was sworn in.

The court had asked the ACB to clarify its stand on the role of Ajit Pawar, who was Water Resources Development Minister in the previous Congress-NCP government.