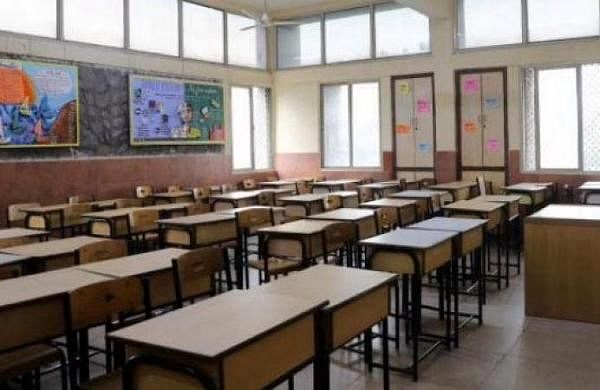 NEW DELHI: Over 160 Kashmiri migrant children and 220 Covid orphans got admission to the Kendriya Vidyalayas (KVs), officials said. The admissions were made in the current academic year following the revised admission guidelines the centre announced in April this year.

The Covid orphans were admitted under the PM Cares Children Scheme in 2022, with Madhya Pradesh admitting over 60 children, followed by Uttar Pradesh with 17 and Karnataka with 16.

Officials said 167 Kashmiri migrant children got admission in the current academic session, with Jammu region topping the list with 125 admissions. Followed by Delhi where 14 children were admitted and then Rajasthan where four children were enrolled in KV school.

In April this year, the government binned the MPs quotas and several other discretionary criteria for admission in the KVs, which is run by Kendriya Vidyalaya Sangathan (KVs), an autonomous body that manages these centrally-funded schools.

In the revised admission guideline, the centre announced that children orphaned due to Covid-19 will be enrolled over and above the class strength in KVs under PM CARES for Children Scheme.

The PM Cares for Children scheme provides comprehensive care and protection to children who have lost their parents to the Covid pandemic, by enabling their well-being through health insurance, and empowering them through education and equipping them for self-sufficient existence with financial support on reaching 23 years of age.

The admission in KVs was made based on a list given by the district magistrate, subject to 10 children per KVs, officials said.

There are over 1,200 KVs in the country with over 14.35 lakh students. These children, whose parents died due to Covid, will be exempted from payment of fees, including tuition fees and computer funds from classes 1 to 12.

The government scrapped the MP quota after putting it on hold following a debate in parliament in the last session on whether the special provision should continue.

While each Lok Sabha MP was earlier entitled to recommend ten students in any school within their constituency, the Rajya Sabha members were allowed to recommend 10 in the state from which they were elected.