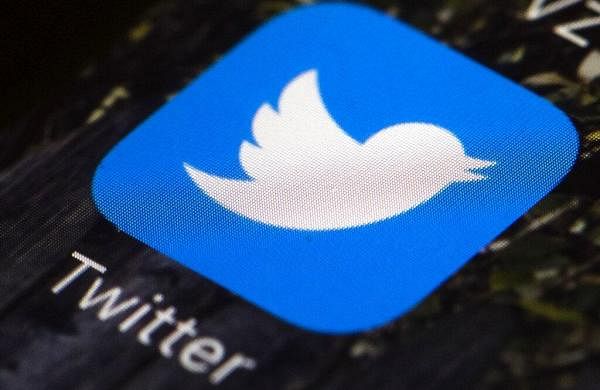 NEW DELHI: Twitter on Wednesday suspended over 550 accounts from its platform in connection with the violence during the farmers' tractor rally in the national capital on the 72nd Republic Day.

A Twitter spokesperson told ANI that the platform has also labelled tweets which were found to be in violation of its "synthetic and manipulated media policy".

"We have taken strong enforcement action to protect the conversation on the service from attempts to incite violence, abuse, and threats that could trigger the risk of offline harm by blocking certain terms that violate our rules for trends, the spokesperson said.

"Using a combination of technology and human review, Twitter worked at scale and took action on hundreds of accounts and Tweets that have been in violation of the Twitter Rules, and suspended more than 550 accounts engaged in spam and platform manipulation," the spokesperson told ANI.

The microblogging platform said that it had applied labels to tweets that were found to be in violation of synthetic and manipulated media policy.

"We are monitoring the situation closely and remain vigilant, and strongly encourage those on the service to report anything they believe is in violation of the rules," the Twitter spokesperson said.

Farmers broke through barricades to enter Delhi and resorted to vandalism across several parts of the national capital during their Kisan tractor rally against the Centre's three new farm laws on January 26.

Several public and private properties were damaged in acts of vandalism by the mob. A total of 22 FIRs have been registered regarding the violence, in which over 300 police personnel were injured.

Delhi Police has detained 200 people in connection with the violence.

Farmers have been protesting on the different borders of the national capital since November 26 last year against the three newly enacted farm laws - Farmers' Produce Trade and Commerce (Promotion and Facilitation) Act, 2020; the Farmers Empowerment and Protection) Agreement on Price Assurance and farm Services Act 2020 and the Essential Commodities (Amendment) Act, 2020.

leaders the body of people who lead a group More (Definitions, Synonyms, Translation) (THE NEW INDIAN EXPRESS)
29 Days ago