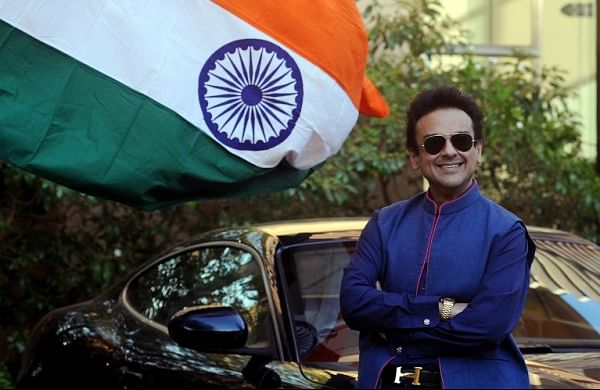 NEW DELHI/MUMBAI: A political slugfest has erupted over the Padma Shri awarded to singer-composer Adnan Sami.

While the opposition parties hit out at the government, alleging that the Pakistani-origin singer was conferred the honour for ‘sycophancy’, the BJP retorted that they liked only those Muslims who abused PM Modi and India.

The party also raked up Sonia Gandhi’s Italian origin and her father’s links with Mussolini.

In Mumbai, the NCP and the MNS demanded that the award be taken back from Sami. NCP spokesperson Nawab Malik said any Pakistani citizen could now avail Indian citizenship and Padma award by chanting “Jai Modi” and that it was an insult of 130 crore Indians.

Sami, whose father was a Pakistani Air Force veteran who fought against India in the 1965 war, became an Indian citizen in January 2016.