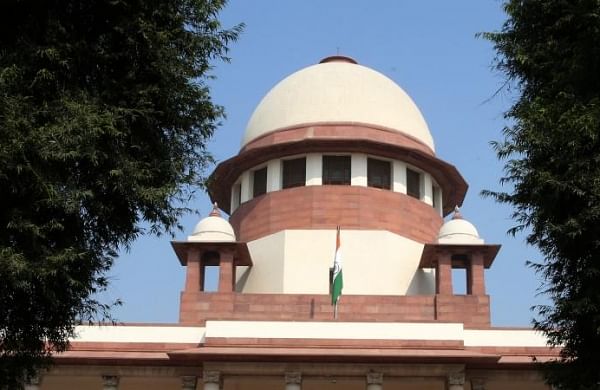 NEW DELHI: The Supreme Court on Monday adjourned to next week hearing on the pleas seeking a probe by the Central Bureau of Investigation (CBI) or a court-monitored Special Investigation Team (SIT) into the Palghar mob lynching incident.

A bench headed by Justice Ashok Bhushan adjourned the matter after Solicitor General Tushar Mehta requested for adjournment of the case to the next week. The Maharashtra government had earlier informed the apex court that all guilty police officials have been punished or suspended from services.

"Departmental enquiry was ordered against police personnel, who have been prima-facie found negligent and derelict in the performance of their duties in handling the incident and preventing the commission of a crime at and around the time of the incident," the Maharashtra government had submitted in a status report.

Earlier, the top court had asked Maharashtra to bring on record the chargesheet and details of the inquiry against police officials in connection with the Palghar mob lynching incident. The pleas have also sought a probe by the CBI and registration of FIR against police officials for their alleged failure to prevent the mob from gathering in violation of the lockdown norms.

Three persons, including two sadhus and their driver, were killed by a mob on the night of April 16 in Palghar's Gadchinchile village in the presence of police officers. The three were travelling from Kandivali in Mumbai to attend a funeral in Gujarat's Surat amid lockdown.

(THE NEW INDIAN EXPRESS)
66 Days ago