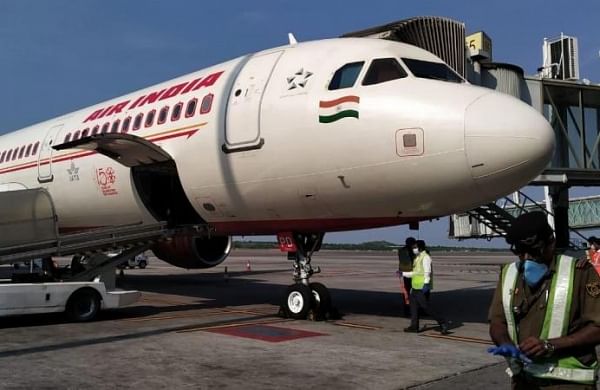 PANAJI: A passenger created ruckus on-board Air India's Delhi-Goa flight and claimed that a "terrorist" was present in the aircraft on Thursday. However, the Goa Airport Director found that the passenger was 'mentally unsound'.

A passenger, Zia-Ul-Haq from Delhi's Jamia Nagar (Okhla) yesterday claimed, "I am from the Special Cell and there is a terrorist in the aircraft" from Delhi to Goa air India flight AI-883."

Following which, cabin crew of the aircraft immediately alerted cockpit crew (pilots). The pilot of the aircraft informed Goa ATC about the sensitivity of the complaint and also informed the aviation security.

"On October 22 aviation security revived a call from ATC. A passenger claimed that on-board of AI 884 that there is a terrorist in the aircraft, quick action team (QAT) and Bomb Direction Disposal Squad (BDDS) reached the aerobridge and thoroughly checked the aircraft and suspect passenger and his baggage. And later forwarded to the airport police for further action," an aviation security official told ANI.

The cabin crew of Air India has given a written complaint to Goa airport.

"A mentally unsound passenger travelled by Air India yesterday from Delhi to Goa who created a ruckus during flight and violated the rules on-board was handed over to Goa airport police as the matter is related to law and order," said Goa Airport Director.

Goa Air India staff have filed a detailed report to Air India Headquarters about the whole incident. The airline is yet to take a call regarding putting the passenger on its unruly behaviour passengers list.