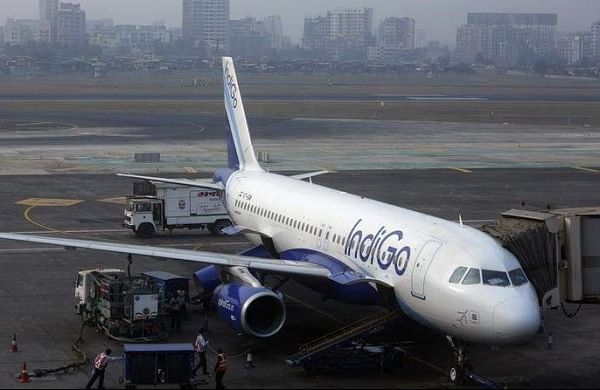 NEW DELHI: A woman passenger has claimed that she was threatened by an IndiGo pilot with jail after she asked for a wheelchair for her mother at Bengaluru, with Union Aviation Minister Hardeep Singh Puri saying the airline has "off-rostered" the pilot.

Supriya Unni Nair, who had asked for a wheelchair for her 75-year old mother, after landing in Bengaluru on Monday night, alleged in a tweet that the pilot had misbehaved and threatened her with jail. She claimed that her mother was diabetic.

"I requested my office to contact IndiGo as soon as I saw the tweet by Ms. Supriya Unni Nair about the pilot's behavior with her & her 75-year-old mother in need of wheelchair assistance."

"The airline has informed the Ministry of Civil Aviation that the pilot has been off-rostered pending full inquiry," said Puri in a tweet.

Nair claimed that when the wheelchair was brought to take her mother at the Bengaluru airport, the pilot prevented the 75-year-old to be taken from the plane.

She alleged that the pilot also threatened to get them detained and make them spend a night in jail.

(THE NEW INDIAN EXPRESS)
208 Days ago