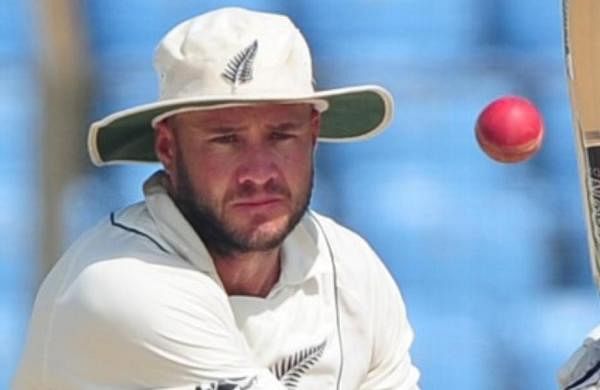 AUCKLAND: Peter Fulton has quit as New Zealand's batting coach to take up the job of head coach of the Canterbury men's team, the country's cricket board said on Thursday.

Fulton, a former international player who featured in 23 Tests and 49 ODIs for New Zealand, took up the position with the national team in August 2019 and traveled to Sri Lanka and Australia besides being part of the home tours against England and India.

Fulton said he had enjoyed his time with the national team but the Canterbury offer was hard to ignore. "It's been an honour to get back involved with the national team and I'd like to thank the players and staff for making me feel so welcome," the 41-year-old former right-handed batsman said in a statement on New Zealand Cricket (NZC) website.

"The Canterbury role appealed to me in terms of my aspirations to be a head coach and further my development in the game. The chance to spend more time at home with my young family and coach my home province were also motivating factors in applying for the job," he added.

NZC general manager, high performance, Bryan Stronach congratulated Fulton on the appointment and wished him success. "Pete's a respected figure who has contributed a lot to the BLACKCAPS set-up and built strong relationships in his time with the team," he said.

"He's carved an impressive pathway as a coach, from the New Zealand Under 19s to the winter training squads and now moving into a head coach role, which we're fully supportive of. With the BLACKCAPS entering a winter period at home we'll take some time to consider our options in terms of a replacement for Pete, Stronach added.

Fulton will begin his stint with Canterbury Cricket on August 1.

(THE NEW INDIAN EXPRESS)
318 Days ago