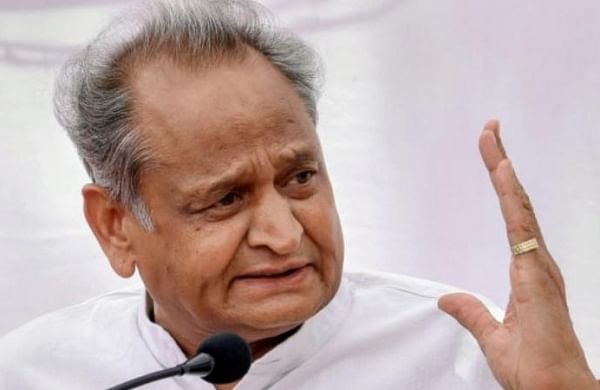 Joshi was speaking to reporters outside the residence of Chief Minister Ashok Gehlot where a meeting of the Congress Legislature Party has been convened.

"I condemn this. The raids are uncalled for and intended at threatening but we are not going to be distracted or scared by this," he said.

The premises are linked to Congress leaders Rajiv Arora and Dharmendra Rathore.

"This was done to create pressure. It apparently looks like leaders who are sitting in Delhi are behind these raids," he said.

The Income Tax Department is conducting searches in four cities, including Delhi and Jaipur, in connection with a tax evasion case against a Rajasthan-based jewellery group.

Official sources, however, refused to comment on reports claiming that the searches were linked to the current political crisis in the state.