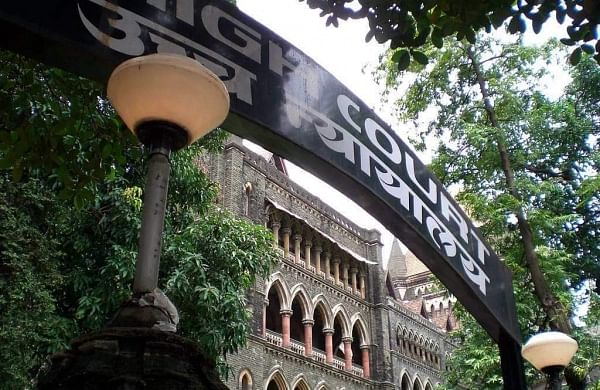 MUMBAI: The Bombay High Court on Tuesday issued notices to the Maharashtra government over two separate petitions seeking that services rendered by lawyers be declared as "essential services" amid the coronavirus-enforced lockdown.

The court was hearing a public interest litigation (PIL) and a criminal writ petition, both seeking the same relief.

The PIL urged that lawyers be declared as essential service providers and thus, be permitted to commute using the local rail network in the city.

It argued that lawyers are officers of the court and work towards ensuring justice for the aggrieved. Therefore, their services must be considered as essential.

The writ petition also argued that since lawyers provide the public an access to the judiciary, they must be permitted to work unfettered during the lockdown.

Shaikh filed the writ petition after he was stopped by a traffic police staff while he was on his way to a court in Mumbai on June 29 this year.

"He was stopped by the traffic police on the Western Express Highway and fined Rs 500 since he was on a two-wheeler.

The police said the state had restricted citizens from moving out beyond two-km radius of their homes unless they were going for an essential service," his counsel said.

"My client (Shaikh) showed his case papers, his ID card to the police, after which he was allowed to go, though with a fine," he said.

As per Shaikh's plea, this resulted in him reaching late to the magistrate's court, and the hearing in his case was therefore adjourned.

Both the pleas argued that since courts across the state have been working during the lockdown, the lawyers, who are officers of the court and are thus essential for the courts to function, must be recognized by the state and central authorities as essential service providers.

The writ petition urged the court to direct the state government to "exempt lawyers and their staff" from the lockdown restrictions for the purpose of going to court.

The PIL urged the court to also permit lawyers to use the suburban trains for going to work.

Both the pleas also pointed out that in May this year, the Delhi High Court held that legal services were essential and therefore, no restrictions should be imposed on the cross- border movement of lawyers due to the nationwide lockdown.

"We told HC that the Delhi High Court had held in its May order that cross-border travel restrictions for lawyers would amount to denying the litigants their fundamental right to avail legal services," advocate Pathan said.

While the Bombay High Court has been hearing urgent matters through video-conferencing since the lockdown, many subordinate courts in Maharashtra require the physical presence of lawyers on some occasions due to lack of infrastructure for video-conferencing, or connectivity issues.