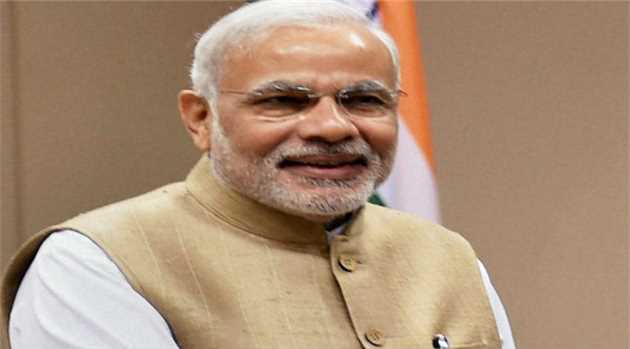 Prime Minister Narendra Modi has asserted that India is witnessing a tech and digital revolution. He said, from the largest vaccination drive to public procurement to use of drones in agriculture, India is now moving towards an innovation-led future.

Addressing the Indian Diaspora at a community event at Munich in Germany yesterday, Mr Modi stated that, the country is making new records in data consumption, data prices and even digital transactions.

The Prime Minister said, India has shown that democracy can deliver and has delivered. Mr Modi said, today, we can proudly say that India is the mother of democracy.

The Prime Minister said, in India now we have a unicorn every 10 days, five thousand patents are being filed every month. The Prime Minister said, we are progressing and we are growing. He said, during COVID-19 pandemic, India ensured free ration to 80 crore poor people. He said, few examples of the shining New India of 21st century are GeM portal which has over 50 lakh sellers, 12 to 15 lakh Indians are booking tickets online, drones are being used to sprinkle fertilizers and PM Svamitva Yojana has helped in digital mapping of property in villages.

The Prime Minister said, Government had put an ambitious target of 10 per cent ethanol blending in petrol and it was achieved 5 months before the target. The Prime Minister said, India is now on an unstoppable path of growth. Mr Modi said, Climate change is not only for government policies. He said, today, our youth are adopting pro-climate technologies and sustainable practices. Mr Modi said, with International Solar Alliance, India has given the mantra of 'One Sun, One World, One Grid' to the world. The Prime Minister said, the Indian Diaspora across the world, are not only India's success story but also Rashtra Doots who are taking India to the world and becoming brand ambassadors for the success of the nation. (AIR NEWS)