Post-poll violence in Bengal reminiscent of Partition days: Nadda hits out at Mamata 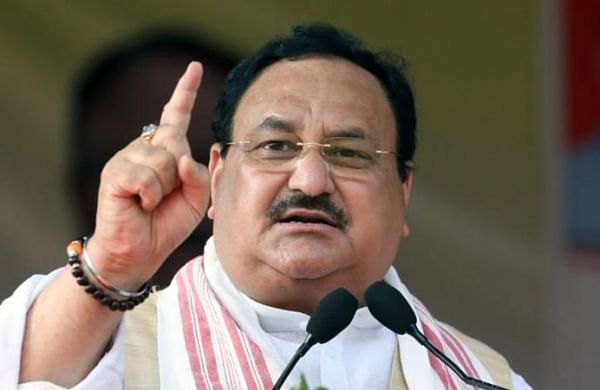 KOLKATA: BJP president J P Nadda on Tuesday said the widespread post-poll violence in West Bengal is reminiscent of the atrocities people had to face during the country's Partition, and exhorted party workers in the state to democratically fight the "savagery".

Nadda, who arrived on a two-day visit to Bengal, said BJP workers across India have expressed solidarity with their activists in the state, who are "facing violent attacks".

"We are committed to democratically fight this ideological battle and the activities of the TMC, which is full of intolerance," he told reporters at the NSC Bose International Airport here.

"I had heard of the immense atrocities committed during the Partition, but I have never seen such post-poll violence that is occurring in West Bengal after the declaration of election results (on May 2)," the senior BJP leader said.

Nadda said he will visit the residences of BJP workers "killed" in attacks in South 24 Parganas district and speak to their kin.

"We want to give this message that crores of BJP workers across the country are with them," he said.

The BJP has claimed at least six of its workers and supporters, including a woman, were killed in violence allegedly unleashed by the Trinamool Congress following its victory in the assembly elections.