Pramod Sawant rules out possibility of mid-term polls in Goa 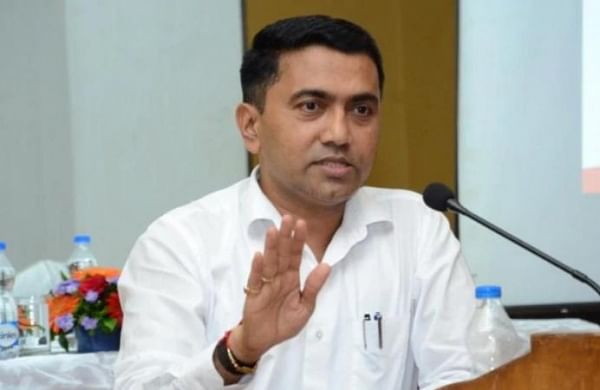 PANAJI: Goa Chief Minister Pramod Sawant on Wednesday ruled out the possibility of mid-term Assembly polls, claiming that the current BJP government in the state will complete its entire tenure.

The tenure of Goa Legislative Assembly ends in February, 2022.

Responding to a question on the possibility of mid- term Assembly polls, the chief minister said there is no reason to go for an early election in the state.

"The BJP-led governments in both the state and Centre have been executing several developmental works in Goa. Few projects will be completed in the next few days," he said.

Sawant said the state government under his leadership "is doing well and is stable".

"We don't need to go for early elections. We will complete our tenure and go to polls at the right time," he said, asserting that the next government in Goa will again be of the BJP.

The last Assembly elections in Goa were held in February, 2017, following which the BJP had formed an alliance government under the leadership of late Manohar Parrikar.

Parrikar died of pancreatic cancer on March 17, 2019, following which Sawant was sworn in as the chief minister.

At present, the BJP is the single largest party in the state Assembly with 27 MLAs, followed by the Congress with five MLAs, three Independents, three belonging to the Goa Forward Party and one each from the Maharashtrawadi Gomantak Party and NCP.