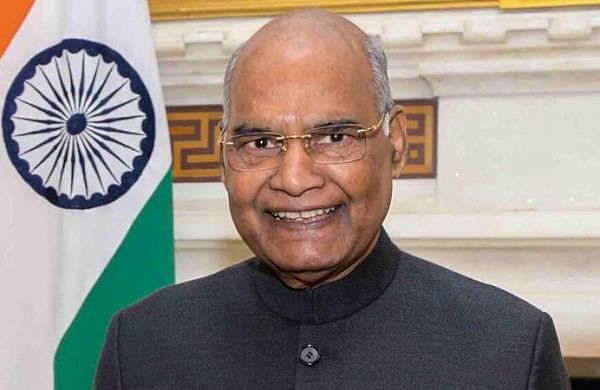 NEW DELHI: President Ram Nath Kovind will preside over a two-day conference of Governors and Lieutenant Governors on November 23 and 24.  A special session to be held on November 22 for Union Territories will see the participation of newly created UTs of Jammu & Kashmir and Ladakh.

Vice President Venkaiah Naidu, Prime Minister Narendra Modi, Home Minister Amit Shah and some other select Union ministers apart from senior officials of the NITI Aayog and others will attend the high-profile conference.

“The conference will discuss important thematic issues in various sessions that will include tribal issues, reforms in agriculture, jal jeevan mission, new education policy for higher education and governance for ease of living,” a Rashtrapati Bhavan spokesperson said.

A special session on Union Territories will be held on November 22 to discuss various schemes and achievements of UTs, the spokesperson said. Apart from Lt Governors and Administrators of UTs, he said, this special session will be attended by the Union home minister, Cabinet Secretary Rajiv Gauba and other senior officials.