How did Likee emerge as top breakout app in 2019 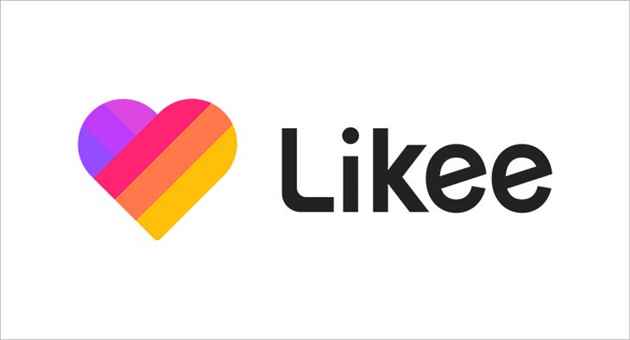 Likee, a short video creation platform from Singapore based BIGO Technology that was launched in 2017 in India, emerged as one of the top breakout apps in App Annie's year-end app trend report 2019. Moreover, the report also found that Likee was the 7th most downloaded mobile application in 2019. The platform's popularity among the millennials and the younger generation in India is swelling to new heights. Likee's journey in India is a remarkable one, and 2019 was a year of significant developments contributing to its expeditious growth.

Likee's easy to use tools and an extensive library of AI and AR-based filters and functions beautifully captures the imagination of creators. Millions of Indians have fondly embraced Likee to combine their creativity with the magical in-built features of the app. Platform's ability to enable its users in making a premium quality video without professional aid made it one of the most popular apps among Indian youths.

Moreover, in June 2019, BIGO Technology rebranded LIKE Video into Likee (as we know the platform today). The additional 'e' in the brand name was highlighted as the platform's promise to offer more engaging content that would be a mix of entertainment and a reflection of Indian culture. As we analyze the journey of the platform today, the platform has not only offered content that it promised but has also gone beyond it to deepen its relationship with the Indian market, the Indian youth.

With more than XX collaborations with movie and music production houses, Likee became a gateway to Bollywood dreams for millions of Indians. Bollywood inspires Indians more than anything else can. Via collaborations with production houses, Likee presented not one with many golden opportunities for Indians to connect with their favourite movies stars, meet them and be a part of exciting movie promotion campaigns. Movies such as Dabangg3, Housefull4, Chhicchore, Panipat and more came on board to engage with the youth innovatively and create a special bond between the film, its character and the audience like never before.

Besides, the platform also tapped into the patriotic sentiments of Indians with its unique campaign 'No Matter Where I am #IAMINDIAN' to celebrate India's 73rd Independence Day. Along with being a blockbuster campaign, Likee's #IAMINDIAN went on to win Guinness World Record for creating the 'Largest online video album of people waving a flag in India. Similarly, many other innovative campaigns contributed to the advancement of the platform in India. Recent initiatives such as #Likeedreams continue to be one of the most popular campaigns among youth for the sustainable change it is bringing to the life of Likee creators.

Likee has become extremely popular for introducing innovative campaigns that ignite creativity among the video creators. With the definite beginning of 2020 with campaigns like #Forecast2020, the platform has already indicated that it is yet to offer us a lot more than we can imagine.