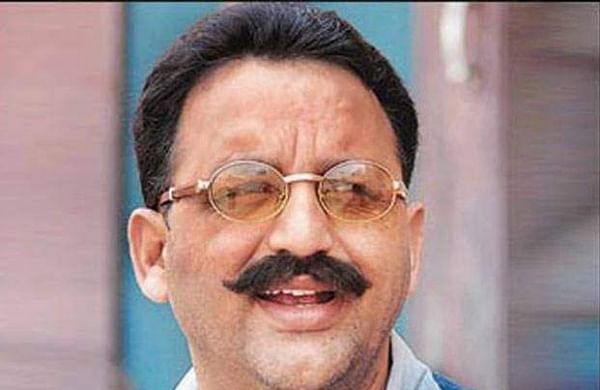 GHAZIPUR: The Ghazipur district administration has demolished a godown, built on grabbed public land, and probing into some irregularities involving a hotel, with both the properties jointly owned by the wife of don-turned-BSP MLA Mukhtar Ansari, officials said on Sunday.

The godown was built in place of a pond by M/s Vikas Construction in which Ansari's wife Afsa Begum and his brother-in-law Aatif Raja besides three others -- Zakir Hussain, Ravindra Narayan Singh and Anwar Shahzada-- are partners, said Ghazipur District Magistrate Om Prakash Arya.

The firm's owners fudged the records of the pond in Fathepur village, measuring over five bighas, and got the land registered in their names, he said, adding they later built a godown over it and rented it out to the Food Corporation of India, the DM said.

The godown was demolished on Saturday along with its boundary wall and the administration has initiated action in the mater, he added.

Meanwhile, Ghazipur Sub Divisional Magistrate Prabhas Kumar said the district administration has also issued a notice to the owners of Gajal Hotel built in Mahubagh locality of the city over some irregularities involving it.

The hotel is owned by Afsa Begum and her sons Abbas Ansari and Umar Ansari, added Kumar.

"Several shortcomings have been found in the hotel, and a notice has been issued to its owners," he said.