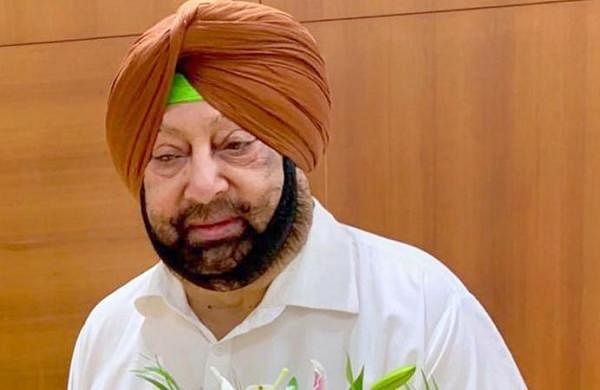 CHANDIGARH: University and college examinations in Punjab have been cancelled in view of the COVID-19 pandemic, Chief Minister Amarinder Singh said on Saturday.

The students will be promoted on the basis of their previous years' results and will also have an option to take the exams later, Singh announced in his weekly 'AskCaptain' Facebook live.

However, the online exams being conducted by some universities will continue uninterrupted.

Universities and colleges are in the process of working out the modalities for implementing the decision which will be announced in the next few weeks, the chief minister said.

Singh urged all students to continue with their studies in right earnest despite the cancellation of the examinations.

"You have to continue to work for your future," he told the students.

The state has also increased the number of attempts for ex-servicemen appearing for the Punjab Civil Services examination.

Scheduled Caste candidates will continue to get unlimited chances, as per the existing system, while the general category ex-servicemen will now get six attempts, instead of the earlier four.

For the Backward Classes category of ex-servicemen, the number of attempts has been increased to nine, the chief minister said.

He said he had received several petitions from ex-servicemen to be put at par with the overall general category aspirants.