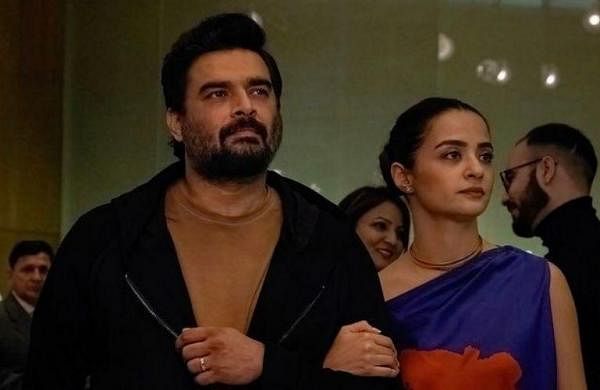 Taking to Instagram Story, Madhavan posted a picture of him reading a book.

"And it's a wrap for #Decoupled season 1," he captioned the post.

'Decoupled', a Netflix original series, is expected to premiere soon on the streaming platform.

Actor Surveen Chawla is also a part of the series, which is being touted as a romantic comedy.

A few months ago, Netflix unveiled the first glimpse of the show, wherein Madhavan and Surveen were seen holding each other's hands.

Apart from this, Madhavan will also be seen in 'Rocketry: The Nambi Effect', which is based on the life of scientist and aerospace engineer S. Nambi Narayan.