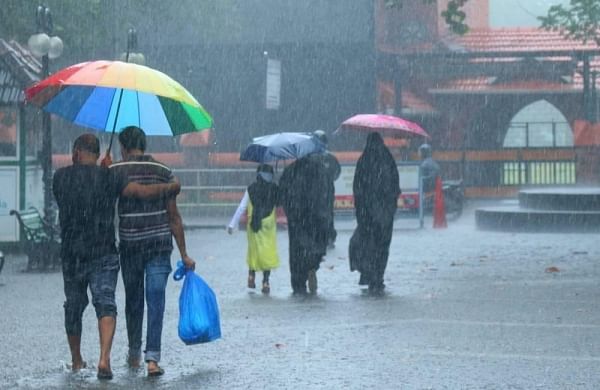 JAIPUR: Rains continued to lash several parts of Rajasthan for the second day in a row on Friday, with Mount Abu tehsil recording 117 mm rainfall in the 24 hours ending at 8.30 am, the MeT Department here said.

According to the MeT Department, monsoon will remain active in most parts of east Rajasthan for the next three-four days, while conditions are favourable for active monsoon at some places in the western part of the state.

The weather office has issued an orange alert for heavy to very heavy rains, along with thunder lightning, in Sirohi, Rajsamand, Udaipur, Dungarpur and Banswara districts in the next 24 to 48 hours.