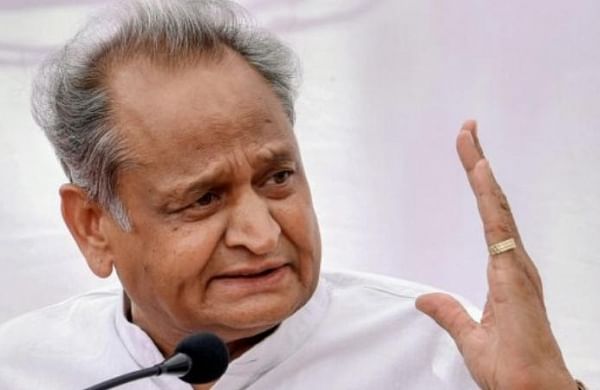 JAIPUR: Amid deepening political crisis in Rajasthan, a crucial meeting of the Congress Legislature Party (CLP) will be held at the chief minister's residence here on Monday.

The Congress has issued a whip to all party legislators mandating their presence during the meeting which will be convened at 10.30 am by Chief Minister Ashok Gehlot.

Deputy Chief Minister Sachin Pilot has made it clear that he is not going to attend the meeting.

In a statement issued on Sunday night, Pilot had claimed that the Ashok Gehlot government was in minority and more than 30 Congress and some independent legislators have pledged support to him.

By doing so, he has openly displayed rebellion against the leadership of Gehlot.

However, All India Congress Committee (AICC) general secretary Avinash Pande has said that 109 MLAs have expressed confidence in the Ashok Gehlot-led Congress government in the state and have signed a letter in support.

Pande said a whip had been issued asking all the MLAs to attend the CLP meeting and that action will be taken against those who skip it.

In the 200-member Rajasthan Assembly, the Congress has 107 MLAs and the BJP 72. The Congress has the support of 10 out of 13 independents, and other party MLAs like Rashtriya Lok Dal (1), which is its ally.