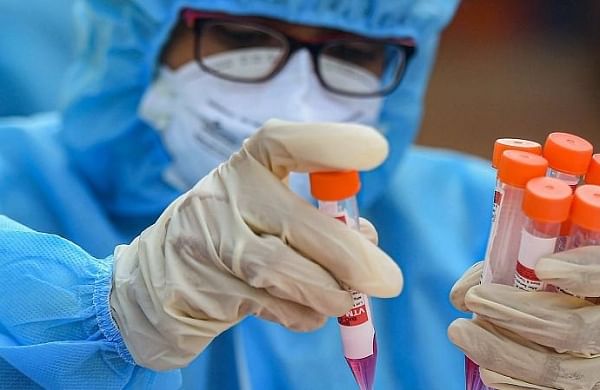 JAIPUR: The COVID-19 death toll in Rajasthan reached 674 on Friday as seven more people succumbed to the disease, while 362 fresh cases pushed the infection tally to 41,298, a health department official said.

Four fatalities were reported from Bikaner, two from Ajmer and one from Barmer, he said.

There are 11,319 active cases in the state, while a total of 27,889 people have been discharged after recovering from the infection, he said.