Ramp up virus testing capacity: UP CM Adityanath to officials 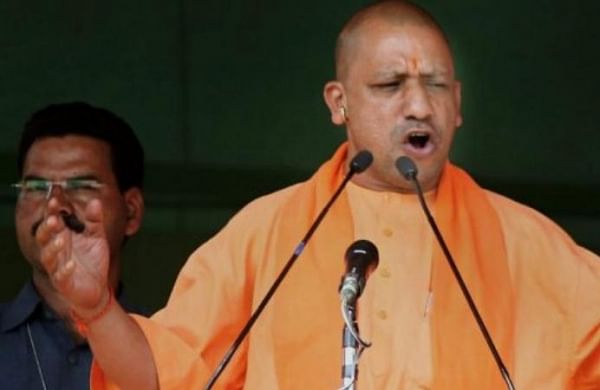 LUCKNOW: Uttar Pradesh Chief Minister Yogi Adityanath on Monday asked officials to ramp up coronavirus testing capacity to 50,000 tests a day amid a spike in the number of infections in the state.

At a meeting with senior officials, the chief minister said the scope of RT-PRC tests should be increased to 30,000 tests per day while that of rapid antigen to 18,000 to 20,000 a day, an official release said.

He also asked for increasing the sample collection in Varanasi, Ballia, Ghaziabad and Jhansi districts, the release said.

The chief minister directed that a special cleanliness campaign should be carried out on weekends.

Adityanath also asked for the door-to-door screening and medical testing of suspected cases.

Those found infected with COVID-19 should be given proper treatment, the chief minister told the officials.

Directing the officials to ensure a special vigil in Varanasi, Jhansi, Kanpur Nagar, Bareilly, Deoria, Gorakhpur, Ballia and Azamgarh, he said in the districts reporting higher number of infections, mobile testing vans should be used.

The chief minister said the use of face masks and social distancing will have to be adopted in daily life for which there is a need to create awareness.

He directed the health and medical education departments to have a continuous dialogue with chief medical officers (CMOs) and all principals of medical colleges respectively for taking inputs of on different works, the release added.