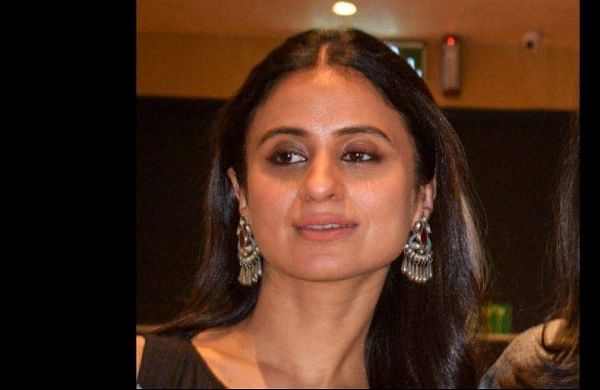 MUMBAI: Actor Rasika Dugal on Wednesday said she has commenced shooting for season three of her hit Amazon series 'Mirzapur'. The 37-year-old actor said she is excited to be reuniting with her co-stars for the upcoming third season.

"I'm looking forward to reuniting with the cast and I'm delighted that Gurmeet (Singh) is directing us in this season too. It's reassuring to have a director who knows the characters and the world of the story in and out. Divvyendu and Kul Ji ( Kulbhushan Kharbanda) will be missed," Dugal said in a statement.

In 'Mirzapur', seasoned actor Pankaj Tripathi stars as the ruthless mafia don and fan favourite Kaleen Bhaiyaa, Dugal as his wife Beena Tripathi, Divyenndu as his son Munna and Ali Fazal as a gangster Guddu Pandit.

The series turned out to be one of the successful Indian Originals since its debut on Prime Video in 2018, followed by the sophomore season in 2020. 'Mirzapur' also stars Shweta Tripathi Sharma, Kulbhushan Kharbanda, Vijay Varma and Isha Talwar, among others.