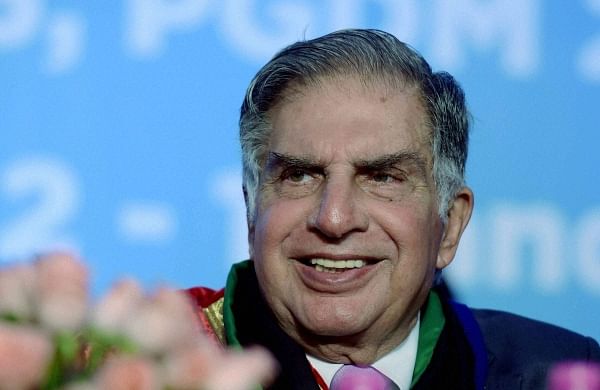 Announcing the names of 19 personalities chosen for Assam Baibhav, Assam Saurav and Assam Gaurav awards, Chief Minister Himanta Biswa Sarma on Saturday said Tata would be honoured with the Assam Baibhav award for his exceptional contribution towards furthering cancer care in the state.

“Mr Ratan Tata had taken the lead in a cancer care project where we are constructing 16 cancer hospitals under the Assam Cancer Care Foundation. The construction of 10 hospitals will be completed by this year and operationalised in April next year,” Sarma said.

“He shares a long relationship with Assam and it was he who had advised us to think of such a project. The project is being implemented with the cooperation of Tata Trust and the Assam government. The people of Assam are honouring him with this award for his contributions to the state,” the CM said.

The awards were instituted this year. The Assam Baibhav award will carry cash of Rs 5 lakh. It is Rs 4 lakh and Rs 3 lakh for Assam Saurav and Assam Gaurav awardees respectively.