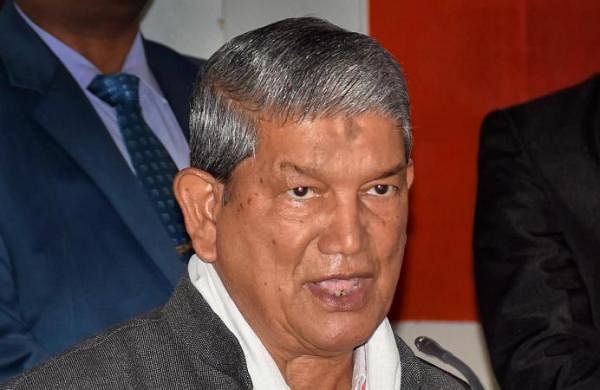 DEHRADUN: After ousted Uttarakhand minister Harak Singh Rawat’s announcement that he will join the Congress, former CM and senior Congress leader Harish Rawat, referring to the 2016 rebellion led by the former, on Monday said he must accept his “mistake”.

This creates a roadblock for the minister who was dismissed by Chief Minister Pushkar Singh Dhami on Sunday late night following which the BJP suspended him for six years.

However, the former CM also indicated softness in his stance. “In democracy if anyone accepts their mistake, their apology must be accepted.”

Earlier in the day, Harak Singh Rawat said he will join the Congress.

“Even if I do not contest elections, I will work for the Congress now,” he said.