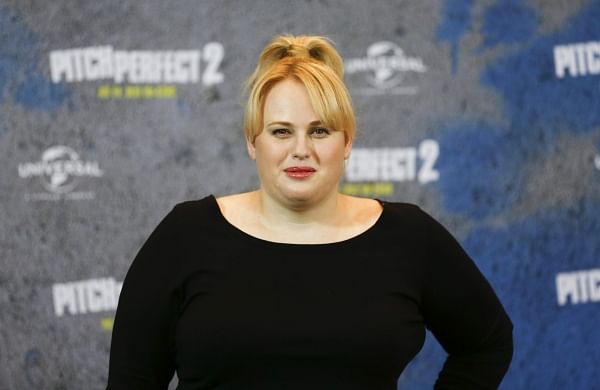 WASHINGTON: Australian actor and writer Rebel Wilson opened up about her drinking habits when and revealed that she's never actually been drunk in her life.

The 39-year-old actor visited 'The Late Late Show with James Corden' to talk about her upcoming musical fantasy film 'Cats,' where she opened up about her drinking habits, reported Fox News.

While getting candid in the show Wilson said, "Fun fact, I've never been drunk in my whole entire life." American singer and songwriter Kacey Musgraves, who was also present at the show said, "Wait, no," while the show's host Corden's jaw dropped.

Wilson also admitted the fact as she said, "I cultivate this 'party girl' image, like, on Instagram and stuff, but it's not true, It's just, like, me with bottles. It's an internal joke with myself."

According to E! News, 'The Hustle' actor learned a fact about alcohol in her school that it killed brain cells, so she never tried it before she was 25. Also in the actor's home country Australia, the legal drinking age is 18.