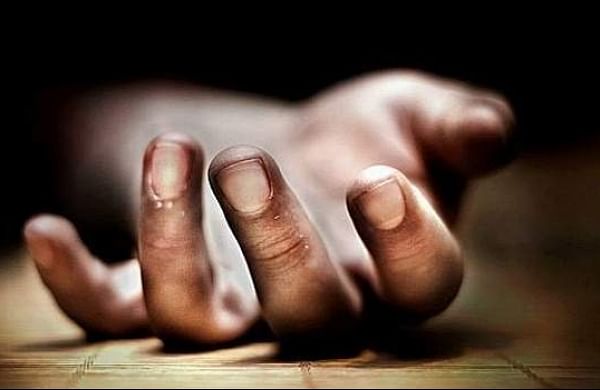 PUNE: A 45-year-old man, who had returned home from hospital after his recovery from COVID-19 infection, was found dead on a railway track near Daund in the Pune district of Maharashtra on Thursday, police said.

Police suspect that he died by suicide by jumping before a speeding train near Boripardhi village near Daund railway station in the morning.

According to police, the wife of the deceased has also tested coronavirus positive and is being treated at a hospital.

"After the man complained of difficulties in breathing, he was admitted to a civic-run hospital in Pimpri Chinchwad, where he tested COVID-19 positive on June 24. His wife was also found infected the next day," an officer attached to Yevat Police Station said.

"The man was discharged from the hospital after his recovery. Thereafter, he went to his elder brother's house at Boripardhi village in Daund. The family had dinner together on Wednesday night and all the family members later went to sleep," he added.

On Thursday morning, when he was not found at home, his brother launched a search for him and later found him dead on the railway track.

"According to his family members, the deceased was disturbed following the death of his mother and fed up with the illness, which might have prompted him to take the extreme step," the officer said, adding that no suicide note was found.

A case of accidental death was registered in this connection and investigation into the case is on, police said.