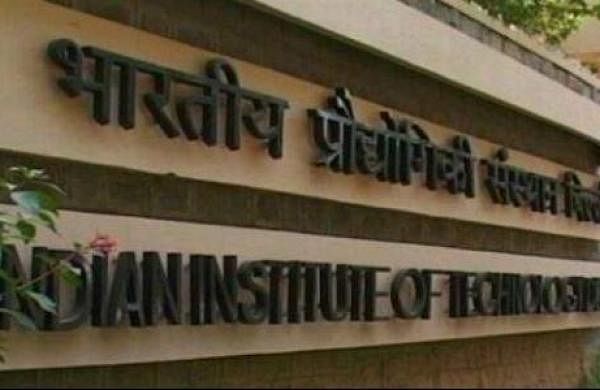 NEW DELHI: The Supreme Court in a recent order has directed the Indian Institute of Technology, Bombay to give a masters degree in design to a student with a learning disability.

“The appropriate steps including handing over of the degree and all other testimonials to the appellant shall be completed within four weeks from today,” the May 11 order said.

The top court in its power under Article 142 of the Constitution of India declared that a student suffering from ‘learning disabilities’ known as “dyscalculia” successfully completed the masters course in design and that the qualification shall hold good for all practical purposes.

Initially in 2013, the student was allowed to pursue her education by the Bombay High Court through an interim direction but she was later denied her degree during the final disposal of the case.

"Though we affirm the view taken by the High Court on the issues of law which came up for determination by the High Court, considering the fact that the appellant has completed the course, we are not persuaded to cancel her candidature so as to put her qualification in jeopardy," the order reads.

Article 142 “provides a unique power to the Supreme Court, to do “complete justice” between the parties, where at times law or statute may not provide a remedy. The court can extend itself to address the dispute in a manner which would befit the facts of the case.

Last month, the top court in a separate case, had directed the Pune-based Film and Television Institute of India (FTII) to let candidates with colour blindness pursue courses at the institute.