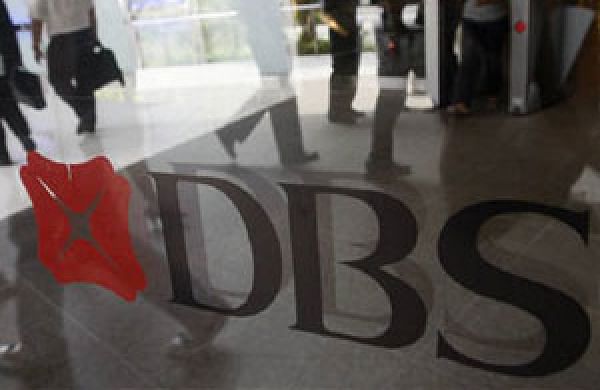 "I cannot remember the last time there has been such a resounding surprise as far as the RBI decision is concerned," said Taimur Baig, managing director and chief economist at DBS Group Research.

Baig also added that it defies the expectation of the market and also the body language of the central bank over the past six months or so when they seemed amenable towards out-of-the-box thinking and being proactive in terms of supporting growth," he said.

After five consecutive cuts in interest rates this year, the six-member Monetary Policy Committee (MPC), headed by RBI Governor Shaktikanta Das, on Thursday unanimously voted to hold the key repo rate at 5.15 per cent and reverse repo rate at 4.90 per cent unexpectedly.