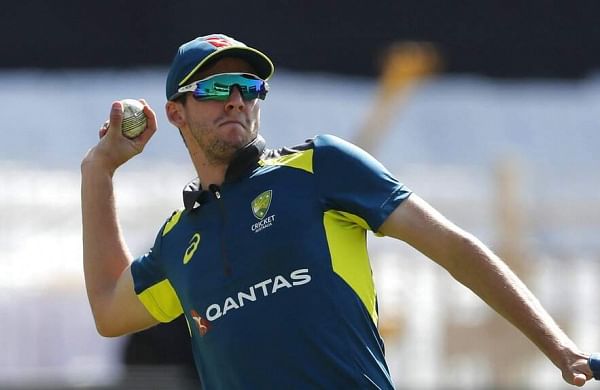 Selectors also named an unchanged line-up for the one-day series against New Zealand at home next month.

Richardson dislocated his shoulder ahead of last year's World Cup in England but was recalled for Twenty20 series against South Africa which ends Thursday and will remain with the team for the one-dayers.

"He has slotted back into the T20 squad in South Africa and is pushing for a place in that side," national selector Trevor Hohns said of Richardson.

"Keeping him in South Africa with the one-day squad gives us another exceptional fast bowler who is ready to go."

Australia face New Zealand in the first of three ODIs in Sydney on March 13.