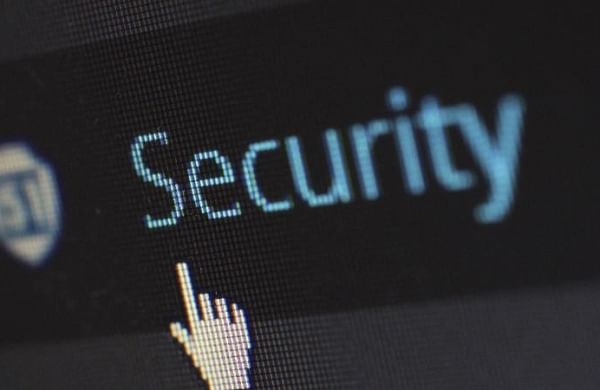 NEW DELHI: Noting there is no clear stand of the Centre on the Pegasus spyware case, the Supreme Court on Wednesday formed a three-member committee to probe the "falsity and discover the truth" in the matter.

A Bench headed by Chief Justice of India NV Ramana passed the order on a batch of pleas seeking an independent court-monitored probe into the alleged Pegasus spyware case.

Supreme Court said it has chosen renowned experts to be a part of the three-member Committee. The committee will be headed by RV Raveendran, former Supreme Court Judge and also comprise Alok Joshi and Sandeep Oberoi.

Court noted that there is a serious concern of foreign agency involvement by surveilling Indians, and said, "Right to Privacy violation needs to be examined."

Quoting George Orwell, the bench headed by Chief Justice of India NV Ramana said, "If you want to keep a secret, you must also hide it from yourself."

The court noted that some of the petitioners are direct victims of pegasus. "It is incumbent upon the Centre to seriously consider the use of such a technology," it said.

Earlier, the Bench had said that it intends to set up an expert committee to probe into the reports alleging the government of using Israeli software Pegasus to spy on politicians, activists, and journalists.

The Centre had earlier told the apex court that it was willing to set up a committee of independent experts to examine all aspects of the alleged Pegasus snooping row. It had maintained that what software was used for an interception in the interest of national security can't be open for public debate.

The Centre had offered to set up a Committee comprising independent experts to inquire whether Pegasus was used to snoop on phones. It had said the matter can be inquired into by a committee of independent domain experts and the report can be filed before the top court.

The government had also contended that it is willing to place the details of surveillance before the expert committee proposed to be constituted by it to examine the issues and the committee can give a report to the Supreme Court.

The petitioners' lawyers had repeatedly told the Bench that the Central government has evaded answering the question if it or any of its agencies have ever used the Pegasus spyware and urged the court to direct the government to come clean on this issue.

Journalist Paranjoy Guha Thakurta, SNM Abdi, Prem Shankar Jha, Rupesh Kumar Singh and Ipsa Shatakshi, who are reported to be on the potential list of snoop targets of Pegasus spyware, had also approached the top court along with The Editors Guild of India (EGI) among others.

The plea said that the targeted surveillance using military-grade spyware is an unacceptable violation of the right to privacy which has been held to be a fundamental right under Articles 14, 19 and 21 by the Supreme Court in the KS Puttaswamy case (2017).

In July, names of over 40 Indian journalists appeared on the leaked list of potential targets for surveillance by an unidentified agency using Pegasus spyware, according to a report published in The Wire.