Roadshows in India, abroad to draw tourists back to Kashmir 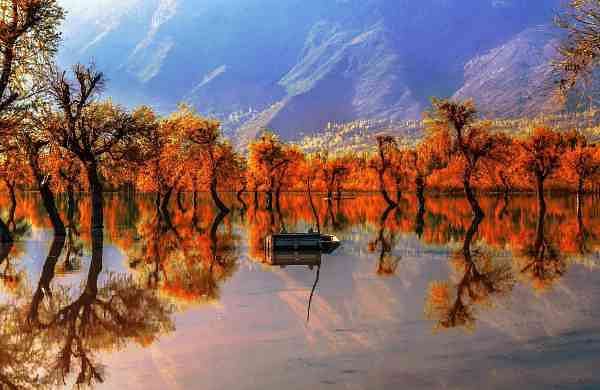 SRI NAGAR: Amidst the unfulfilled demand of restoring internet services in the Valley by stakeholders, the tourism department has decided to launch a seven-week long tourism promotional campaign within the country and abroad to woo tourists back to picturesque Kashmir.

He said despite strong reservations from some tourism stakeholders, the Tourism Department has decided to hold roadshows in Maharashtra and Gujarat even though the tourist footfall to Valley from these states had dropped considerably over the years. A tour operator said they wanted to focus on south India, wherefrom tourist footfall has increased considerably in the last few years.

The department has dropped Malaysia from the list of foreign countries, where a month long tourism promotion campaign would be held. The official said the tourism stakeholders would be holding roadshows and promotional campaigns in Thailand, Sharjah, and Dubai in the United Arab Emirates (UAE) in January.

Malaysia, has been dropped from the list after the Malaysian Prime Minister raised the Kashmir issue at international forums.

A tour operator said they hope that the government restores internet services in the Valley before the tourism promotional campaign begins.

(THE NEW INDIAN EXPRESS)
221 Days ago