Rs 1,800 crore transferred to over 26 lakh rural beneficiaries in Chhattisgarh 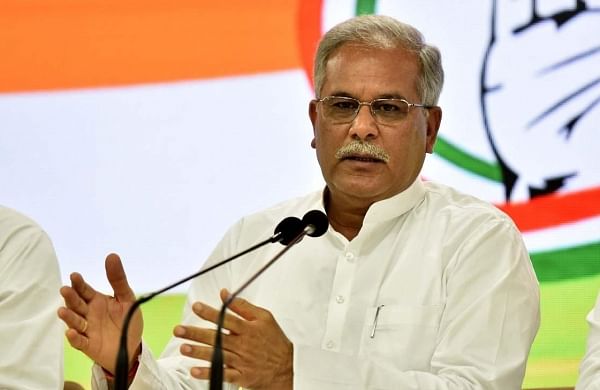 The funds were transferred under various schemes being run by the state  government. Cabinet ministers, legislators, other public representatives, and villagers from across the state joined the event online.

A sum of Rs 11,180 crore has already been paid to the farmers of the state under the Rajiv Gandhi Kisan Nyay Yojana in the last two years. After including the amount of Rs 122.24 crore paid so far to sugarcane farmers, this figure will increase to Rs 13,022.45 crore.