Rs 25 per litre: Jharkhand launches app for subsidy on petrol for BPL families 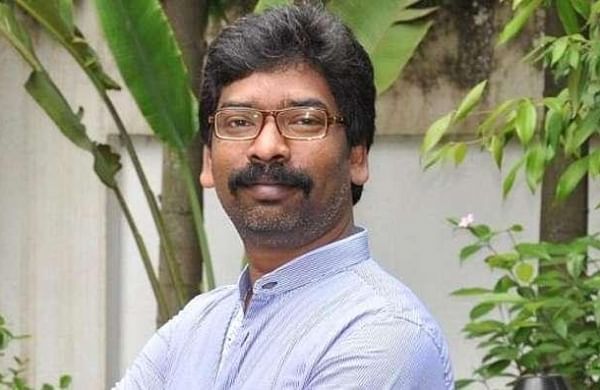 Under the scheme, pink and green ration cardholders of the state owning two-wheelers will get Rs 25 per litre on petrol for a maximum of 10 litres in a month.

While addressing a gathering during a programme organised to mark government's two years in office on December 29, Soren had announced that a subsidy of Rs 25 per liter on petrol will be given to the BPL families.

Now, the pink and green ration cardholders of the state-owning two-wheelers may avail the facility through this app or by logging in on the website -- http://jsfss.jharkhand.gov.in. The scheme will be launched by CM Hemant Soren on January 26 from Dumka.

An applicant should have a valid driving license. The two-wheeler should also be registered in Jharkhand.