Russell Brand is all praise for Ali Fazal 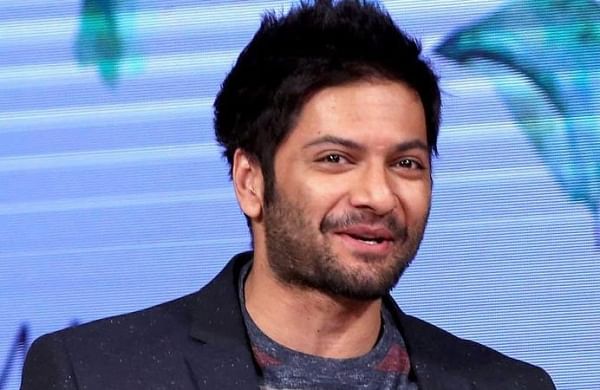 While their physical meeting might’ve been pushed by a year, Ali Fazal continues to stay in touch with his Death on the Nile co-stars. The Kenneth Branagh directorial was expected to hit screens in October last year but will now open in September 2021. In a chat with a leading daily,

Ali spoke about his co-star Russell Brand, who kept him sane through the months of lockdown. On reading this, Brand took to Twitter and wrote, “Ali Fazal  is a beautiful man, a terrific actor and had the best damn moustache on the movie.”

Based on Agatha Christie’s book by the same name, the film is an extension of Branagh’s last Christie outing — Murder on the Orient Express. The film stars Gal Gadot, Emma Mackey, Letitia Wright, Annette Bening with Branagh playing Hercule Poirot. Ali’s last appearance was in Mirzapur season 2. Besides Death on the Nile, he will also be seen in Codename Johnny Walker.