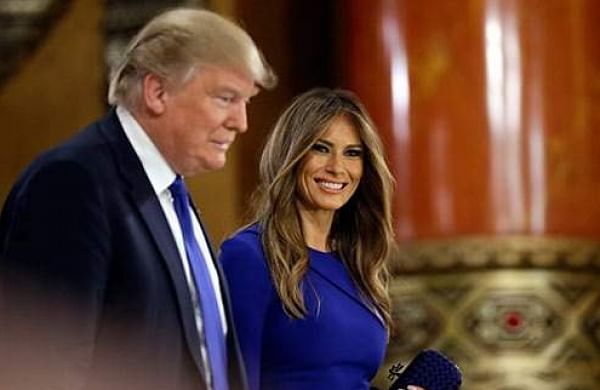 AHMEDABAD: The Sabarmati Ashram here has been added to the visit plan of US President Donald Trump for which necessary arrangements have been made, said Commissioner of Police (CP) Ashish Bhatia here on Sunday.

"Sabarmati Ashram has been added to the visit plan. Hence traffic diversions and arrangements have been increased in that area too," Bhatia said at a press conference.

Bhatia said US President Trump will arrive at the airport at 11:30 am, which will be followed by the cultural events and the Guest of Honour at the airport itself.

"At 12:00 pm the roadshow will commence. On the way, he will stop at the Ashram for a while and then move ahead for the stadium event (Motera Stadium)," he added.

The event at the stadium will continue till approximately 3 pm and then President Trump will leave for the airport. At 3:30 pm, he is scheduled to leave for Agra, said the CP.

He said that there will be exemptions to the route diversions and nonentities depending on the necessity like ambulance, fire-fighters, which will be allowed.

"Entry to the stadium will only be permitted through invitation card. Platinum, gold and several other kinds of invitations have been distributed," said Bhatia.

It is worth mentioning that the Sabarmati Ashram, also known as Harijan Ashram, was home to Mohandas Gandhi from 1917 until 1930 and served as one of the main centres of the Indian freedom struggle, as per the details on the website of the Ashram.

Sabarmati Ashram named for the river on which it sits was created with a dual mission. To serve as an institution that would carry on a search for truth and a platform to bring together a group of workers committed to non-violence who would help secure freedom for India.