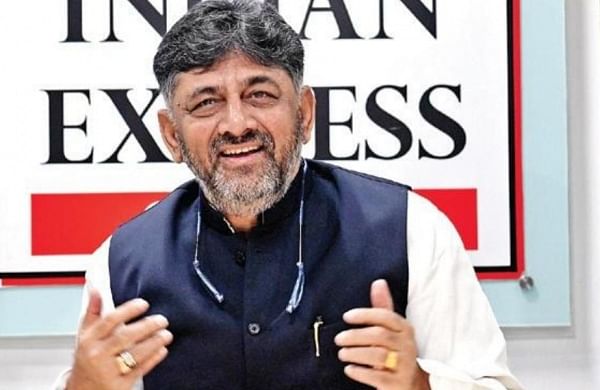 He accused the BJP of trying to destabilise the Congress as part of their agenda.

"No, he (Pilot) will not leave. I have full confidence that he will not leave. He is a very sincere Congressman like his father (Rajesh Pilot). He has built the party for the past six-seven years. He is the President (Rajasthan state unit), he has done his best for the party," Shivakumar said.

Speaking to reporters here, he said, "there may be some issues, I'm not saying no, but everything will be sorted out."

A crucial meeting of the Congress Legislature Party (CLP) will be held at Jaipur on Monday, amid deepening political crisis in Rajasthan, and the party has issued a whip to all party legislators mandating their presence.

However, Pilot, who has openly displayed rebellion against the leadership of Chief Minister Ashok Gehlot has made it clear that he was not going to attend the meeting.

In a statement issued on Sunday night, Pilot had claimed that the Gehlot government was in minority and more than 30 Congress and some independent legislators have pledged support to him.

Stating that BJP wants to misguide Congressmen and people, Shivakumar said they want to destabilise us, it is their agenda and they are always trying for it.

"I'm very confident, people have given us (Congress) a mandate to work (in Rajasthan). This is Corona time, we all have to work, power is next. I think good sense will prevail on all legislators and leaders," he said.

Our national leaders are there, they will sort out the issue, he said, adding that "as a Congressman I feel that we should all stand united."