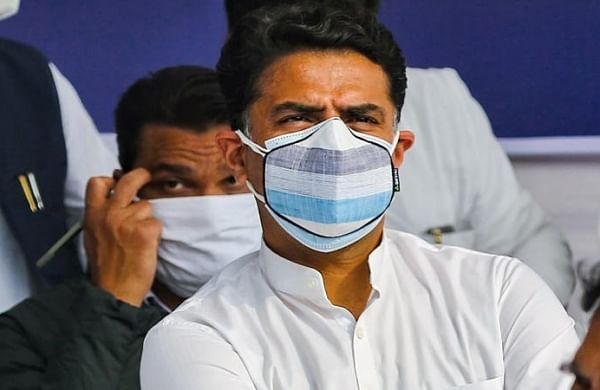 "I consider Sachin Pilot as my leader. Ashok Gehlot is above him. He is the chief minister so he will have to be considered as the leader, even Sachin will also have to consider him as the leader," he told reporters at his residence in Jaipur.

The remarks come amid rumblings in the Pilot camp over the "delay" in meeting the demands of the faction made last year.

The Sardarshahar (Churu) MLA said he went to Manesar last year in support of then deputy chief minister Sachin Pilot because his work was not being done by the state government but now the work in his constituency is being done.

Sharma is the third Pilot loyalist after Virat Nagar MLA Indraj Gurjar and Karauli MLA P R Meena who have praised Gehlot for work done in their constituencies in the recent days.

Sharma was among 19 Congress MLAs, including Pilot, who had rebelled against CM Gehlot in July last year and went to Manesar.

They were accused of attempting to topple the state government.