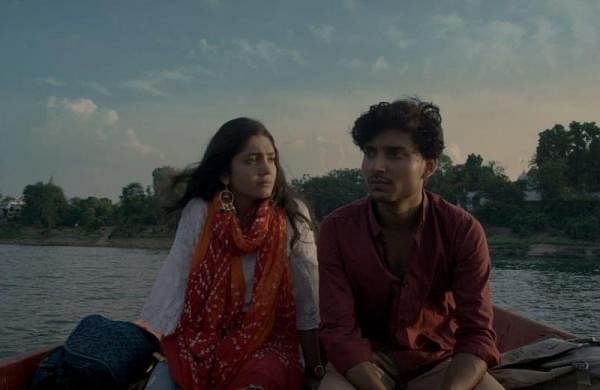 Opening up about his role, Chetan says: "I am playing Bhavitavya, a small town inquisitive student whose interest in philosophy is because he wants to quench his curiosity about life and meaning. His questions lead to more questions because there is no comprehensive explanation. The film is set on the banks of Narmada and talks about love, friendship , family and bittersweet relationships of these with one's quest for purpose."

Sharing about his working experience in the film he adds:"I got to know about this story from Shireesh and he narrated it over phone how it unfolds and then I read the novel. I was immediately immersed in its simplicity and idea, that the difficulty is actually easy, was profound."

"Later talking to him about philosophy, life and his vision for film convinced me that he was much more than his age. When I came to know that we have veterans such as Surendra Rajan and Shashie Vermaa in the role of Swami ji and VLN Sir, a professor respectively and Shireesh's process of finding Rishika I was convinced that this was going to be an honest and sincere film."