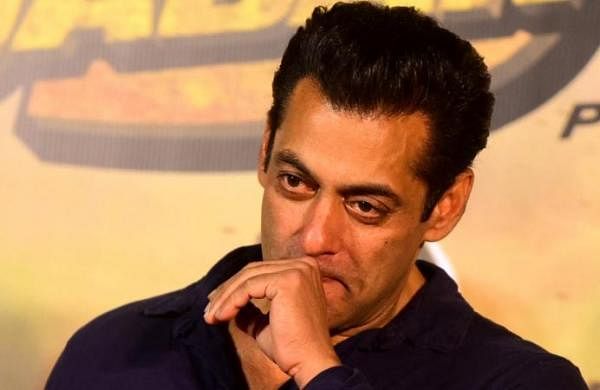 The film, which was earlier reportedly titled "Kabhi Eid Kabhi Diwali", is directed by Farhad Samji, known for movies such as "Housefull 4" and "Bachchhan Paandey".

Salman posted a short video on Twitter, showing him driving a bike through the Ladakh Valley.

Sporting long hair and beard along with his trademark sunglasses and bracelet, the superstar looked rugged as he stared into the camera with a smirk.

The film will also feature Pooja Hegde and Venkatesh Daggubati. It is produced by the 56-year-old actor's banner Salman Khan Films.

Salman's last big screen release was "Antim: The Final Truth", in which he featured alongside actor and brother-in-law Aayush Sharma.

His upcoming projects include "Tiger 3", co-starring Katrina Kaif. He will also make a cameo appearance in Shah Rukh Khan's "Pathaan".

(THE NEW INDIAN EXPRESS)
92 Days ago