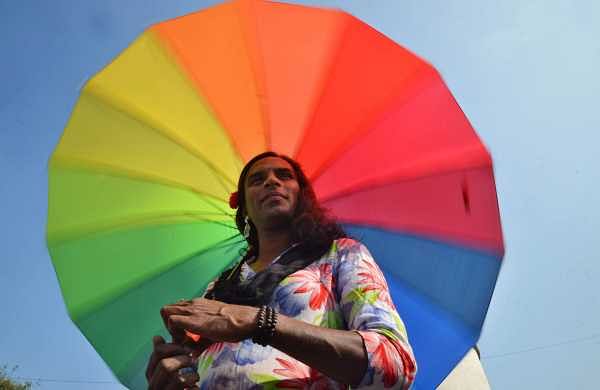 NEW DELHI: Same-sex marriages are neither part of Indian culture nor a part of the law, Solicitor General Tushar Mehta told the Delhi High Court on Monday while opposing a public interest litigation (PIL) demanding marriage rights for the gay community under the Hindu Marriage Act.

The court was hearing a PIL filed by four members of the LGBTQ community — Abhijit Iyer Mitra, Gopi Shankar M, Giti Thadani and G Oorvasi — contending that even after the Supreme Court decriminalised consensual homosexual acts, marriages between same-sex couples is still not possible.

The submission by Mehta was made during a hearing before a bench comprising Delhi High Court Chief Justice D N Patel and Justice Prateek Jalan.

Mehta challenged the petitioners’ contention that the Hindu Marriage Act does not distinguish between heterosexual and homosexual marriage since it doesn’t describe marriage as a union between man and woman, but only two Hindus.

He said the relief sought by the petitioners cannot be granted unless several laws of the land are altered.
Justice Jalan said changes have taken place across the world and when two men marry in a foreign country, neither is considered a wife.

The court has asked the petitioners to file affidavits from members of the community who are aggrieved by the refusal of authorities to register same-sex marriages and slated the hearing for October 21.

Solicitor General Tushar Mehta clarified in his submission that he hasn’t received any instructions but was merely pointing out legal provisions to show that the law does not permit same-sex marriages. He said he will file a detailed note on the same