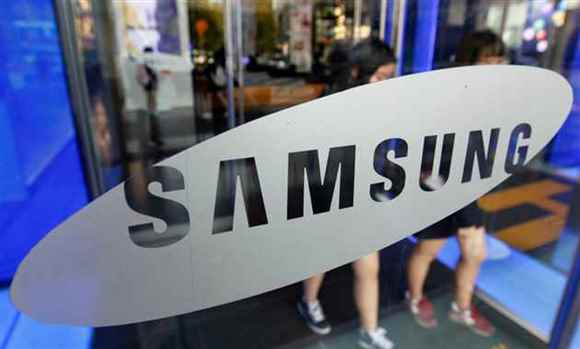 Samsung is reportedly working on new devices with a triple-folding screen and a rollable display. The South Korean tech giant has currently only revealed the designs as concepts on its display blog, reports GSMArena.

The first drawing shows a tri-folding display Galaxy Fold. This new device would eliminate the Fold’s need for an external display, as it could fold down to a third of its unfolded footprint.

The other device that the company hinted at was a rollable display gadget. This product essentially has a long cylindrical body, which houses the flexible rolled up to display.