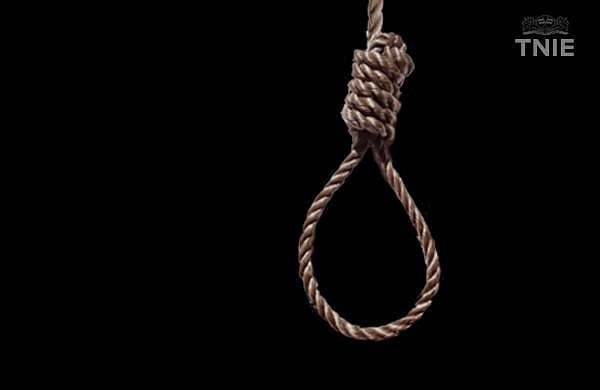 RANCHI: A few hours before CBSE class 10 results were declared, a 16-year-old schoolboy Rudra Pratap Singh ended his life by hanging himself from the ceiling of his house at Chas in Bokaro.

According to police, the boy was alone at his home late in the night on Tuesday while his mother Riturani, a State BJP leader, along with her husband had gone to her parents' place located a few meters away from there.

The family members told police that the boy was quite tensed about his result.

“Prima facie, it appears to be a case of suicide as his results were to be declared on Wednesday,” said Officer-in-Charge of Chas Police Station Amitabh Rai, adding that the boy's family members also told cops that he was quite tensed for his results for the past few days.

“Parents were away for dinner at the boy’s maternal grandmother's house and he was alone at home on Tuesday evening when the incident took place. Since Rudra Pratap was quite tensed about his results, they had asked him not to worry about it before leaving home for dinner,” said Rai. They even called him
over the phone, but he refused to join them saying that he was not feeling well, he added.

The officer further said that when the boy's parents returned home, they found the doors closed from inside and their son was not responding. Hence, they broke it open and found him hanging from the ceiling. His parents took him to the Bokaro General Hospital, where he was declared brought dead, he added.

According to police sources, they will investigate the case by lodging an unnatural death (UD) case at Chas Police Station.