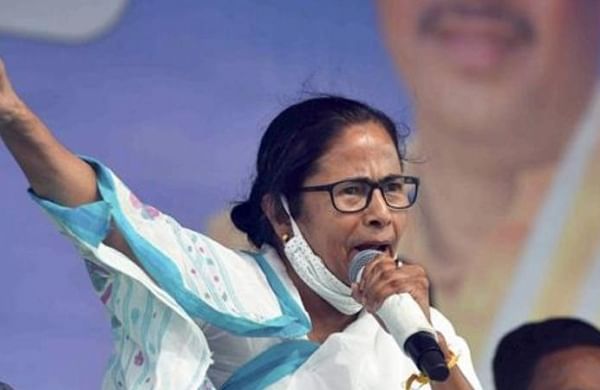 The incident triggered a security scare with questions being raised that how he went past a large number of personnel who guard the chief minister's private residence and spend a night at the house without anyone noticing.

The man scaled a wall of Banerjee's house at 34B Harish Chatterjee Street to enter around 1 am, police said.

He remained inside the house, spending the night sitting at a corner, and was spotted only in the morning by security personnel, a senior police officer said.

"They informed the Kalighat Police Station who arrested the man," he told PTI.

Police said it is still unclear why he trespassed into the house, and going by the appearance, "he seems to be somewhat mentally unstable".