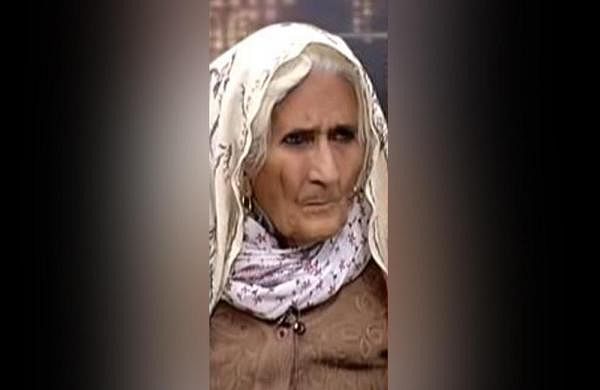 Eighty-two-year-old Bilkis, who was at the helm of anti-Citizenship law protest in Delhi, has been featured in TIME Magazine's list of 100 most influential people for the year 2020.

Popularly known as 'Shaheen Bagh ki Dadi', Bilkis had been staging a peaceful protest with hundreds of Muslim women in the cold of the winter.

"With prayer beads in one hand and the national flag in the other, Bilkis became the voice of the marginalized in India, an 82-year-old who would sit at a protest site from 8 a.m. to midnight," wrote journalist Rana Ayyub in the Magazine.

Other Indians who have been featured in the list are Prime Minister Narendra Modi, Bollywood actor Ayushmann Khurrana, CEO of Alphabet Sundar Pichai, and clinical microbiology professor Ravindra Gupta.

(THE NEW INDIAN EXPRESS)
441 Days ago