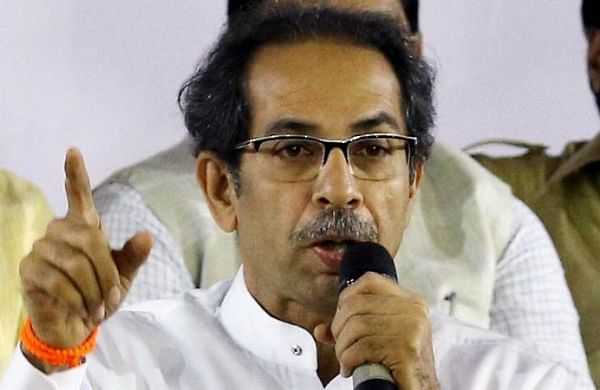 MUMBAI: Shiv Sena said that Uddhav Thackeray will remain the chief minister of Maharashtra for full five years term and they clarified that there is no agreement of sharing the chief ministerial post with their alliance partners.

Chief minister Uddhav Thackeray’s private 30 minute meeting with Prime Minister Narendra Modi set the speculations of coming together with two old allies together. However, NCP chief Sharad Pawar has reminded the Shiv Sena of its late president Balasaheb Thackeray’s history of sticking with the given word and trusting allies.

Shiv Sena Rajya Sabha MP Sanjay Raut in his Roktok column said that there are speculations that Maha Vikas Aghadi will be divided over the chief minister post.

Sanjay Raut said that Uddhav Thackeray’s meeting with PM Narendra Modi has a political message to both the Opposition and alliance partners of the Maha Vikas Aghadi as well. He said that chief minister Uddhav Thackeray sought the time for the meeting and PM Modi immediately gave the appointment.

“This entire thing shows that Uddhav Thackeray shares a cordial relationship with PM Modi and he is eager to resolve the state's issue by meeting the Centre’s top most leadership. This meeting was also a shock to BJP. BJP tried to topple the Maha Vikas Aghadi but they failed. By using central probe agencies, Amit Shah can threaten and poach one or two MLAs but not the entire party. To form the government, you need the support of the entire political outfit as the one and two MLAs support will not help to form the government,” Raut said.

Raut said the BJP should start respecting the mandate of the people and majority in government. He said Modi and Amit Shah were not against the Maha Vikas Aghadi formation therefore they did not put any obstructions while forming the government under Uddhav Thackeray's leadership. He also said that all alliance partners of Maha Vikas Aghadi has limitation and it is the need of the hours for them to remain in power in a state like Maharashtra.