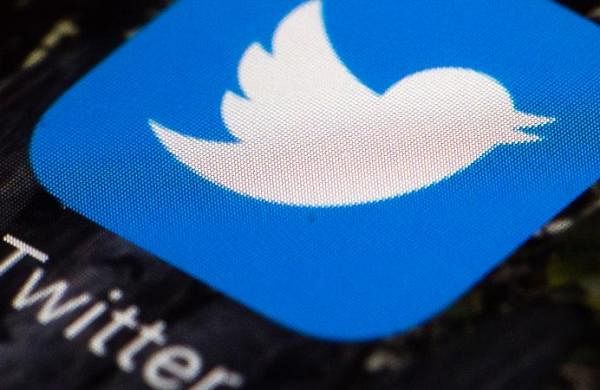 NEW DELHI: The war of words between two Army veterans got a lot of attention on social media as a former Army officer-turned-scribe and Brigadier Sandeep Thapar (Retd) traded sharp words on Twitter. Some veterans saw it as a breach of the Army’s institutional ethos on the part of the scribe who is now associated with a TV channel.

It all started after the scribe criticised another journalist Ajai Shukla on during a TV debate on the Ladakh standoff. Incidentally, Shukla is also a veteran who took premature retirement at the rank of Colonel. Brigadier Thapar reacted to the criticism of Shukla and tweeted in his support.

His tweet also seemed to take a shot at the service tenure of the scribe. Thapar also tagged Lt Gen HS Panag in his tweet. Journalist Man Aman Singh Chhina also responded to the tweet.

The scribe responded by tweeting, “Sandy Thapar, Gen Panag and Man Aman Singh Chinna... don’t think that I cannot respond. Don’t cry when you get a thrashing in public...” He also went on directly attack Thapar and questioned his service.

Thapar responded by saying how he has served the nation for 36 years while the scribe had spent only five years in the army. Several veterans opined that the exchange hurt the image of the army and the scribe’s beahviour was not as per the ethos of the organisation. In the end, both parties seemed to have amicably settled the issue.

The scribe said that he was initially not aware that the twitter handle belonged to a veteran.  “Once I got to know that he was a veteran I called him and extended my regret and apologized even publicly on Twitter. Brigadier Thapar has been gracious enough as he accepted it,” he said.