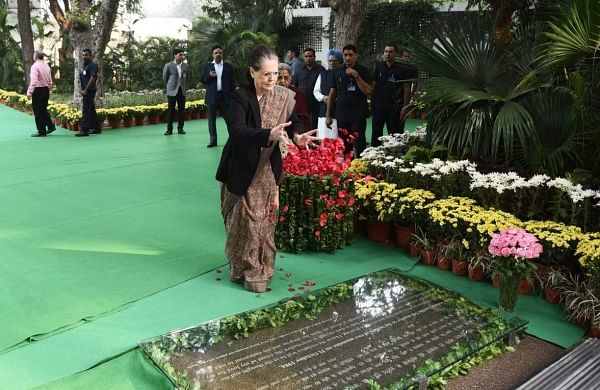 "On her birth anniversary, we pay homage to India's first female Prime Minister, the Late Smt Indira Gandhi. Her will and determination led our country to great heights," the Congress said in a tweet from its official Twitter handle.

"Her contributions to India's national security, economy and foreign policy will always be cherished," the party said. Rahul Gandhi said the former prime minister played an important role in establishing India as a strong country.

"Blessed with strong, capable leadership and amazing management ability, Iron lady who played a key role in establishing India as a strong country and my beloved grandmother late Mrs. Indira Gandhi. My tributes to her on her birth anniversary," he tweeted in Hindi.

"Charismatic, Courageous, Consequential and also Controversial. But her legacy, as the only PM for whom environmental protection was of paramount importance, is indisputable," Ramesh said in a tweet.